​The Death of The 9-5 And The Demand For Freedom

The rise of online talent platforms can be attributed to many factors. Technological progression and innovation, as well as an increased business desire to become agile and able to up-skill in real-time, have been two significant reasons for this growth. While these elements are undeniably influential, it could be argued that the changing demands of contemporary workers are the most important factor in the rise of high-skilled online talent marketplaces.   The number of independent workers is continuing to increase at an exponential rate. In 2005, the number of independent consultants and freelancers in the US was recorded at a meagre 7 per cent of the workforce by the Bureau of Labor Statistics. By 2020, many futurists and academics predict that 40 per cent of the US workforce will be considered contingent, with some suggesting that this number could reach as high as 50 per cent.

The shifting demand in the high-skilled employment market for increased lifestyle benefits; the possibility of transitioning into new phases of life; the ability to earn more while freelancing; and the desire to pursue a passion have caused the rapid growth in the number of people working on demand and the rise of high-skilled talent platforms.

The Increased Desire For Lifestyle Benefits

According to a recent Ernst & Young (EY) study, maintaining a good work-life balance is getting harder globally. Almost half (46 per cent) of managers surveyed say that they work more than 40 hour weeks and 40 per cent say their hours have increased in the last five years. A global report by Hays Group indicates that 40 per cent of employees do not feel like their organisations allow them to maintain a good work-life balance.   People have, however, begun to push-back when employers ask them to give up their free time. In fact, two of the top five reasons for people quitting their jobs, according to the same EY study, are excessive overtime hours and a boss that doesn’t allow flexible work.

Furthermore, a university of Chicago study found that job satisfaction was materially higher for employees with discretion over their hours of work and place of work.   While workplaces are beginning to adjust to this demand by offering various incentives, the allure of independent consulting’s lifestyle benefits is overwhelming for many. The flexibility that is offered to independent consultants is a strong draw card.

“I’ve got a lot of flexibility. I can negotiate with my client when and where I work,” said Hannah

The lifestyle benefits of freelancing are so strong that 88 per cent of full-time freelancers would continue to work on demand if they were offered a full-time role, according to research by the CSIRO.

Transitioning Into New Phases Of Life

For many independent consultants, being able to work on demand allows them to transition into new phases of life.   After leaving his full-time role, Expert360 consultant - Jon - turned to on demand consulting to find something he was really passionate about.   “I was looking for more of a strategic and commercial role in a family owned business, where I could get more involved than just doing the finances,” said the experienced CFO. “I had no prior experience in the industry that I’m now working in, other than an understanding of the company’s corporate clients.”   For Expert360 consultant, Marco Boffi, independent consulting allowed him to spend more time raising his young family.   "Being able to choose the projects, where I know I can deliver good results and work around my schedule while working for 3-4 days a week, has been really rewarding,” he said. “Leaving my professional consulting job to spend more time with my family is something I’ll never regret.”   Many older, highly skilled workers are also looking to transition into flexible work before they retire. In fact, according to an Aegon study of 16,000 people, 56 per cent of pre-retirees in the US are seeking to transition into flexible work before they retire. High-skilled talent marketplaces are allowing these people to transition into a new phase of life by offering flexible work which still utilises the skills they have gained throughout their career.

The Ability To Earn More

In most countries, freelancers earn more for their level of experience than they would have working in a full-time role requiring a similar level of experience, according to a global study of over 21,000 freelancers by Payoneer.   The ability to earn more working independently is a major reason for the global shift towards freelancing.   Furthermore, high skilled talent platforms are allowing freelancers to get paid more. By taking away the high-overheads of the traditional consulting model, the consultants that do the heavy-lifting are getting paid great wages for their unique skill-sets.

The Desire To Pursue A Passion

The ability for independent consultants to trial a number of different industries has caused many people to turn to the on-demand economy.   “It’s great to work for yourself, choose different projects and work with different clients,” said Fred, an Expert360 strategy consultant who freelances on the side of his full time role. For Fred, he is able to chase his passion of working for startups through Expert360, while continuing to work full-time for a global Telco. Independent consulting enables this work across multiple disciplines and industries. By trialing a number of different roles, independent consultants can transition into a position in which they have always wanted to work. As many as 60 million workers globally could leverage online talent platforms to find work that more closely suits their skills or preferences, according to a McKinsey report.   Similarly, more people are becoming entrepreneurs than ever.

This entrepreneurial drive has meant that many people are hoping to start their own consulting businesses, using their specialist skills to make money for their own company, rather than their boss.   Many independent consultants are also using their skills gained from top consulting/investment firms and global blue-chip companies in order to work part time to fund a new business venture that is not necessarily related to consulting.   Expert360 consultant, Sam Dean, worked as an independent consultant to fund his startup, My Education Group.

By leveraging the skills he gained in his five years at Booz & Co, Sam was able to spend four months of the year consulting and the remainder of the time trying to turn his startup idea into a reality.   "We decided to continue doing independent consulting work because we needed to fund our business as well as support ourselves," said Dean, referring to his co-founder. "With Expert360, I can be more selective and plug into the platform whenever I need to."

The rise of high-skilled online talent platforms has been the result of technological advancement, business demand shifts and major changes in the workers' demands. These changes in employee demands include the increased desire for lifestyle benefits; the desire to transition into new phases of life; the ability to earn more freelancing and the ability to pick and choose work.   These four factors have caused an increase in the number of independent consultants looking to work for themselves which, in turn, has led to the exponential growth in popularity of platforms which facilitate independent work. For the upper-tier employment market, the independent consultants' specialist skills allow them to earn great money while pursuing a passion and working at times that best suit them.

Clearly, there is no denying that a shift in supply and increase in sheer numbers of those working contingently and on-demand has been one of the major reasons behind the exponential rise of online talent marketplaces. 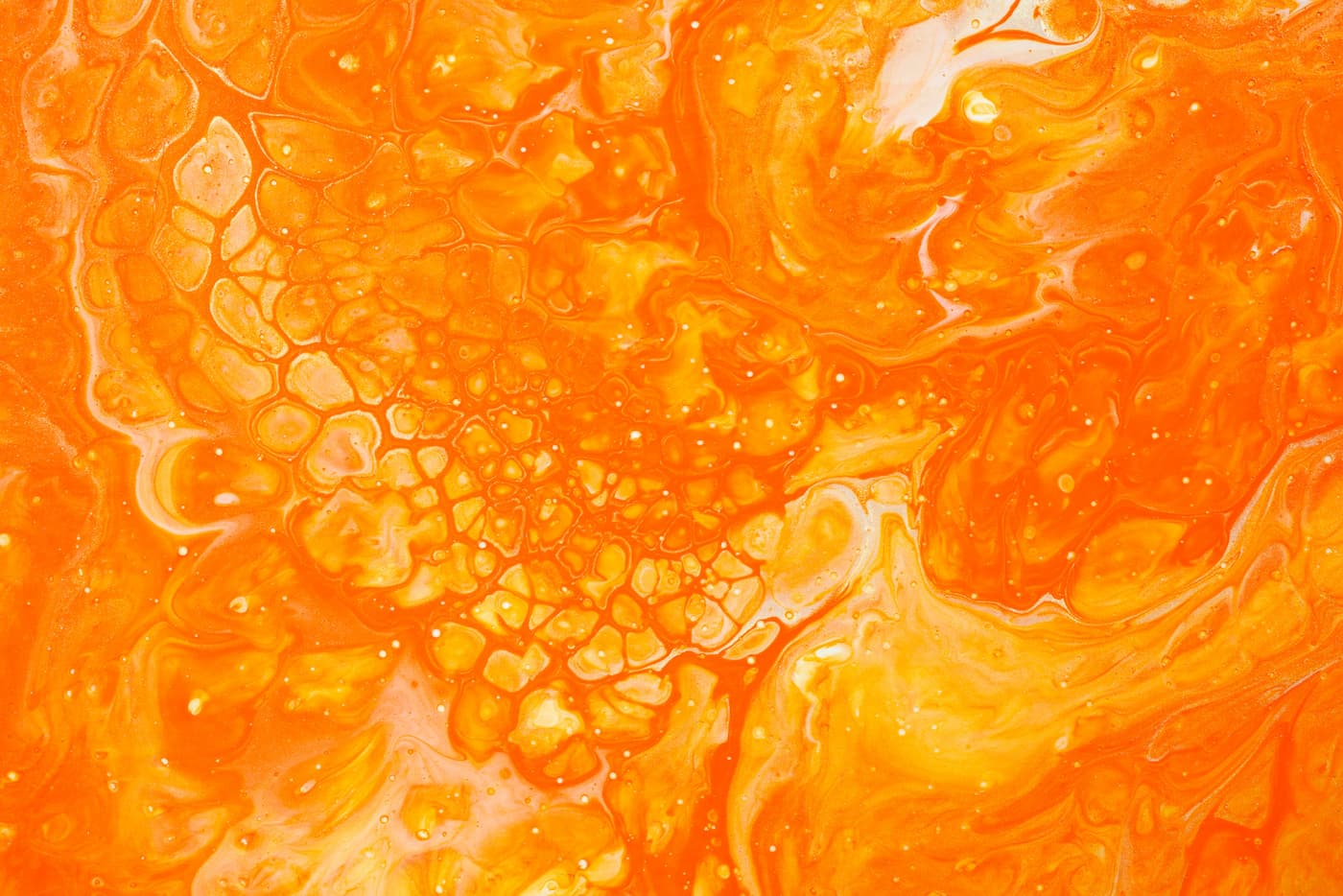 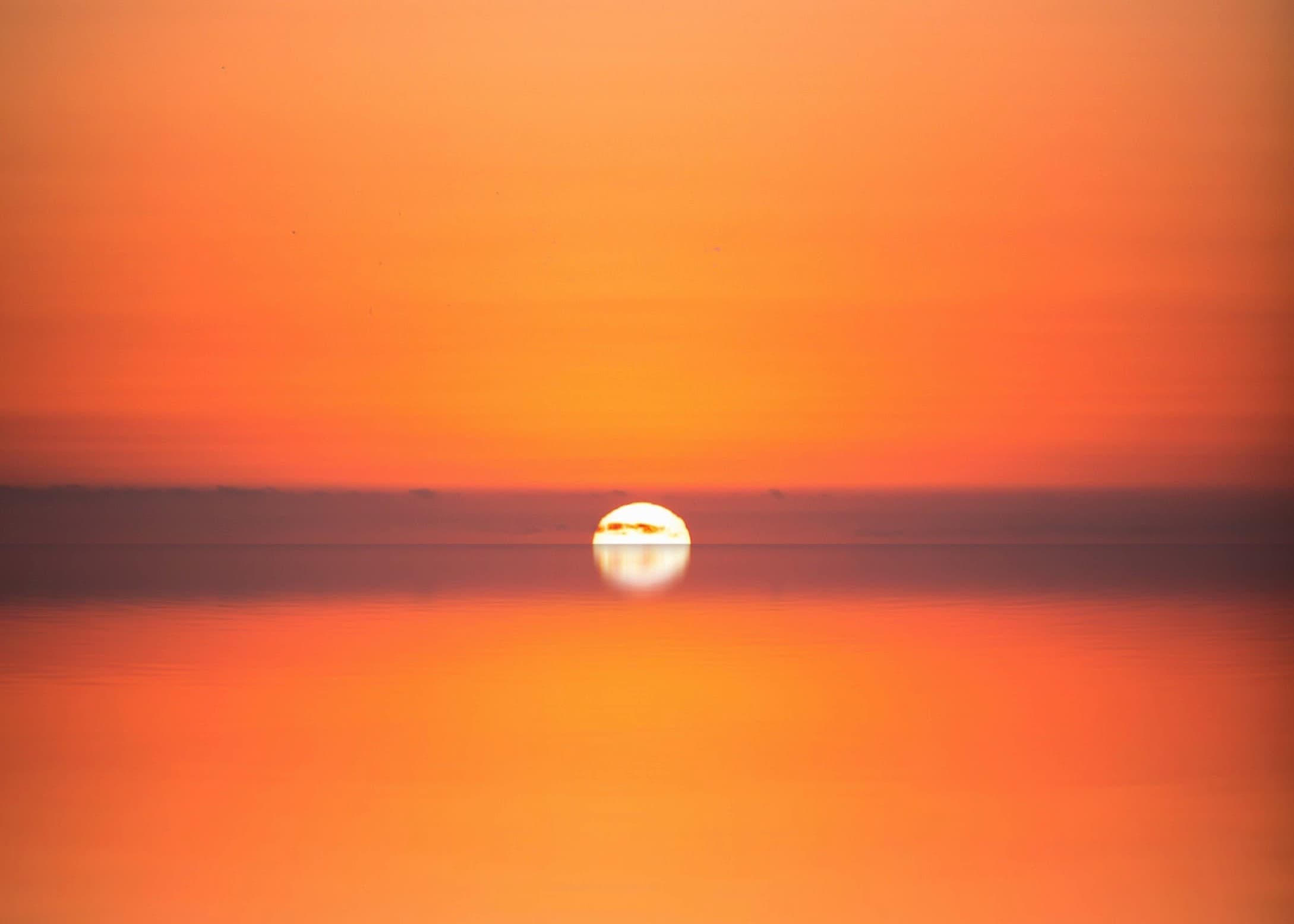 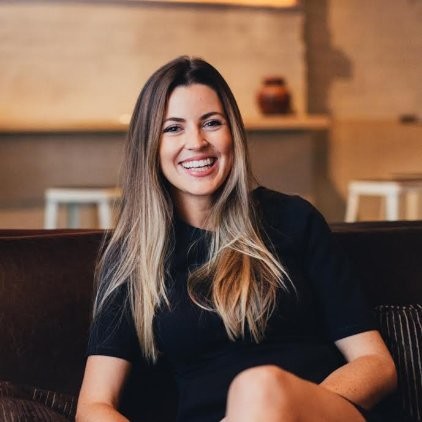 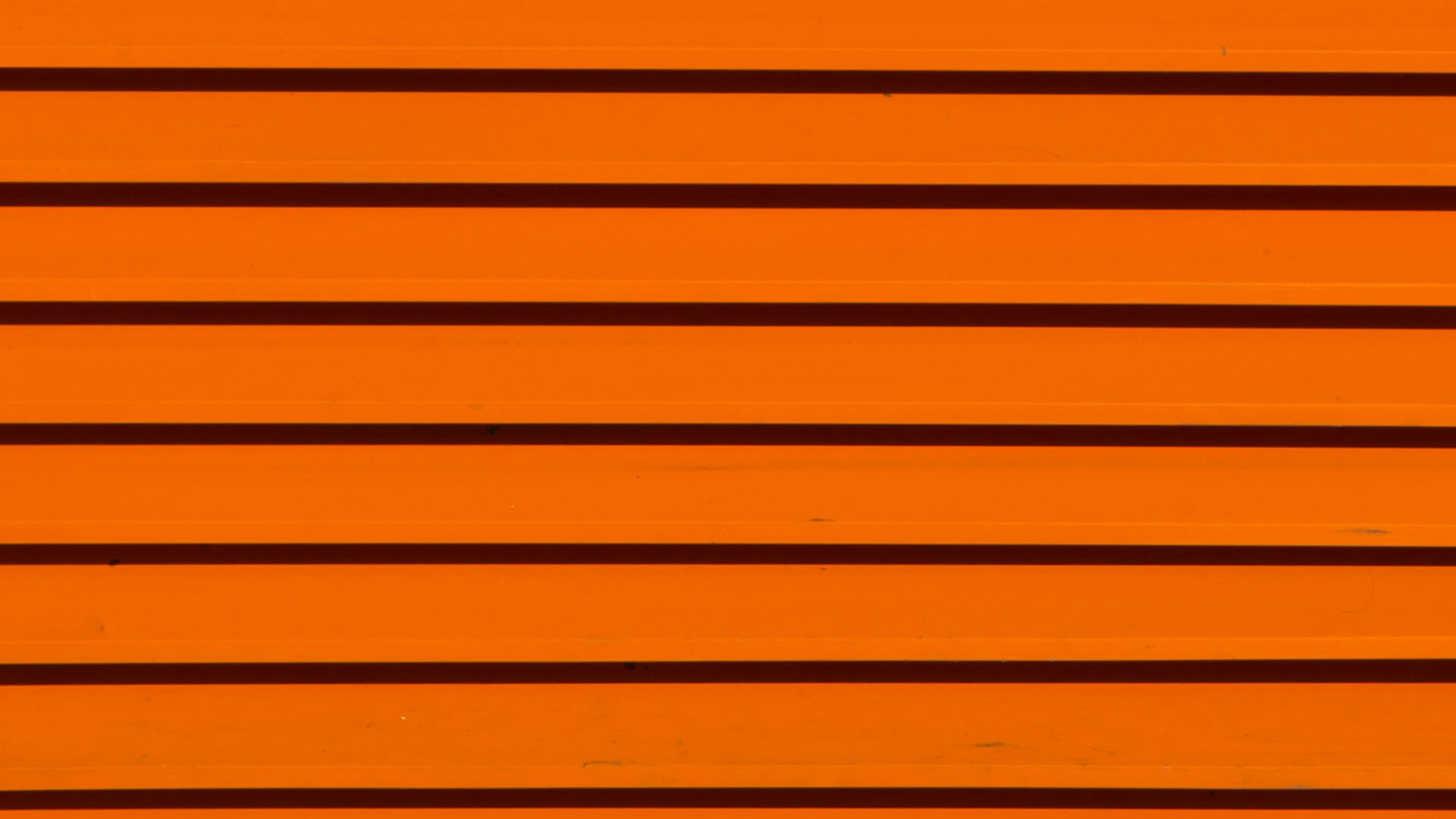