A recent study by Expert360's team has found that 99 per cent of female executives don't want the same crummy gifts for Mother's Day, with 'Plastic Salad Servers' rated as the worst of all the Mother's Day gifts.   If your mum is a high-powered C-Level Executive, Head of Strategy or in the midst of running a major transformation, you're going to want to pull out a pen and paper.

Expert360’s study found that, overwhelmingly, the best gift for mothers in high-power and executive positions is a team of high-performing, on-demand resources - with astute number-crunching analysts and skilled project managers coming out as most-coveted and first choice gift for 90 per cent of female executives in the study. Five per cent of the remaining elected either a “market overview deck” or PMO setup support as their first choice of gift this Mother’s Day, and the final five per cent did not have time to finish the survey.

The thoroughly researched study found that presents like flowers, massages, store vouchers and chocolates rated as ‘somewhat desirable quick fix' Mother's Day gifts. However, according to the global survey of over 6,000,000 female executives, you should look into finding a present that will be genuinely useful in the short and long run.

Bridget Loudon, CEO and cofounder of Expert360, noted that she was shocked by the results, and quickly returned her recently purchased ‘Mum of the year’ apron to David Jones.  "If someone gifted me some super smart guns-for-hire, I would be over the moon. Imagine that team turning up at your office on Monday morning after Mother's Day," said Loudon, who is now getting her mum a team of strategy consultants.

"If mum had that, she could finally get everything done, be home in time for dinner and get to watch some Netflix in the evenings."

"If I had kids and they had any idea of what would really help me out, I'd definitely want a team of people working for me on my next project," said Emily Yue, Expert360 COO and cofounder, who is all too familiar with every Executive's ultimate desire for a team of top consultants.

Yue noted that "A baking tray or a Lulu lemon top would be pretty great, but it's not like I have time to bake or go to a yoga class anyway. Plus, I don’t have any friends to go with because they all work late as I do."

Starting from just a few thousand dollars, a strategy consultant may not be the most affordable gift for your mum, but at least she'll finally appreciate your gift.   The study’s message: stop buying $2 oven mitts, crummy bathrobes and the ever-so-standard 'assorted soaps and perfumes' package. Get a real gift for a powerful woman who really needs help!

Consultants procured from this link will come gift-wrapped for free.   Need a better idea of the kind of gifts you can offer? See our solutions for startups, small businesses, medium businesses, enterprises, consulting firms, or investment firms/banks. 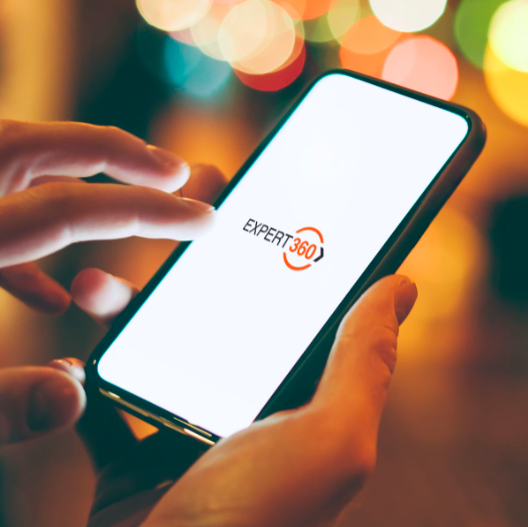 Thanks! You're now a member of The 360˚ View. Keep an eye out for the next one in your inbox.
Oops! Something went wrong while submitting the form.
© Copyright 2021 Expert360. All Rights Reserved.
Legal